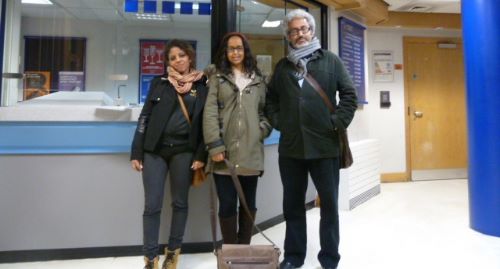 Acting on this advice, members of the Eritrean community went to the West End central police station last night and filed a criminal complaint. This illegal tax collection is a clear violation of the assurance given by the Ambassador to the Foreign Office on 25th October 2013 that the tax collection had ended.

The UK supported to a resolution in the UN Security Council in 2011, which outlawed the tax collection. Despite this the illicit collection has continued and this incident is no isolated case. In February 2014 we provided the government with secretly filmed video evidence of the tax being extracted in the London embassy.

The Eritrean regime is among the most repressive in the world, leading to a flood of refugees who flee the country, often drowning in the Mediterranean. The taxes are collected from one of Britain’s poorest communities.

We call on the British government to urgently investigate these charges and to follow the lead given by the Canadian authorities in May 2013 when they expelled the Eritrean Ambassador for repeatedly flouting rules banning the tax collection.

Foreign Office Advice from Hansard – with the instruction highlighted.

To ask Her Majesty’s Government what action they are taking to enforce United Nations Security Council Resolution 2023, passed in 2011, which outlawed the “2 per cent tax” on the United Kingdom earnings of Eritreans living in the United Kingdom, being enforced by the government of Eritrea. [HL5333]

Baroness Warsi: The UK supports United Nations Security Council resolution (UNSCR) 2023, which condemned Eritrea’s use of the Diaspora tax and called on Eritrea to cease using illicit means to collect the tax. The UK has made clear that the use of coercion or other illicit means to collect the tax in the UK must cease. Foreign and Commonwealth Office (FCO) officials last raised this on 25 October 2013 in a meeting with the Eritrean Ambassador.

On 8 November 2013, officials from the FCO, the National Crime Agency and West Yorkshire Police met members of the Eritrean Diaspora to discuss the Diaspora tax. At this meeting, Eritreans were urged to report any use of coercion or other illicit means to collect the tax to the police. We will continue to engage with the Diaspora on this issue.

2. We are attaching the West End Central incident number, the tax receipt [with the name of the person who paid it redacted to protect his family] and a background document laying out the previous violations and the origins of the ban on tax collection. 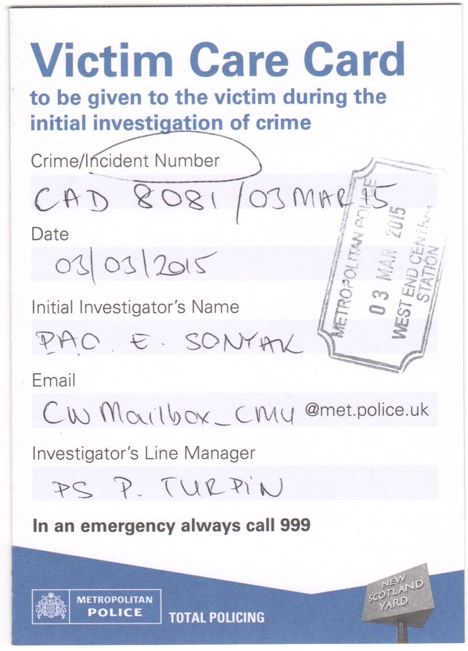 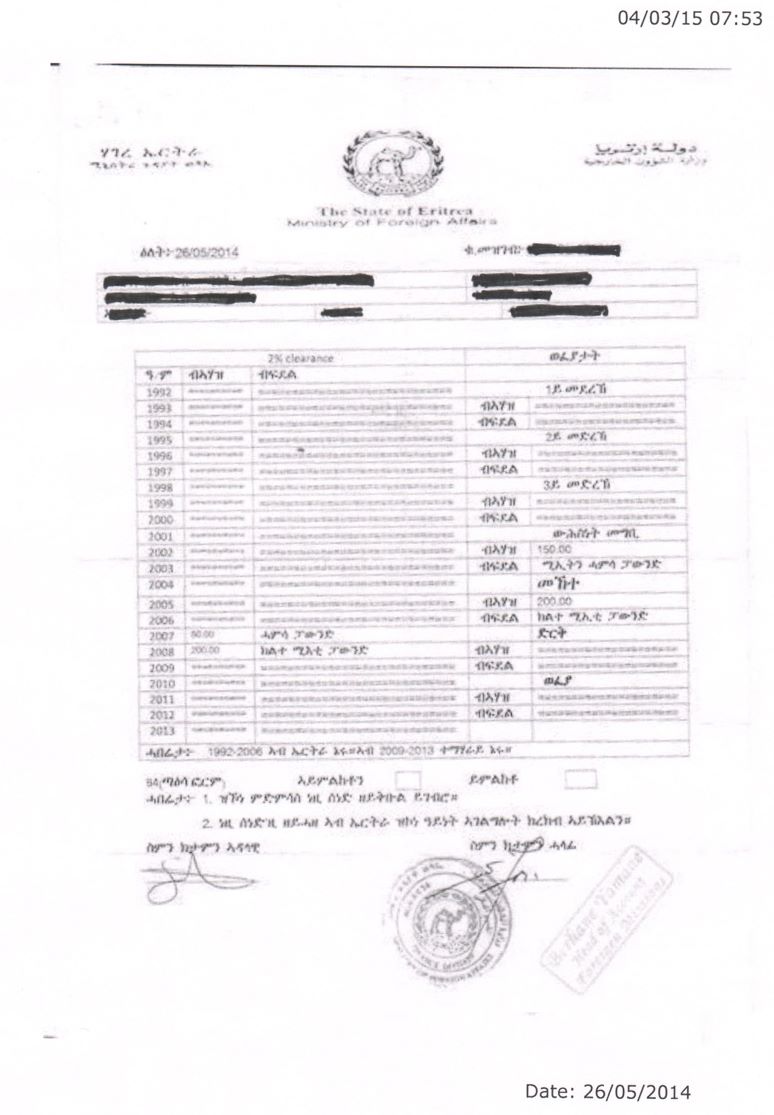