From the 16th September to 18th September, many parts of Asmara faced a heavy shortage of electricity. It has now become a common thing in Eritrea to have a sudden cutoff of electricity, when some major event is taking place. On the 19th of September there was a heavy round up in the Kehawta area. The round up took place in the morning hours, and it included even people with pass paper.
Medical services and youth flight
With the employment of a Sudanese technician, Eritrea has started to give a CT scan and MRI services. And this is meant to stop the large number of patients that used to go to Sudan for CT scan and MRI. As any one that needed to get the CT scan and MRI medication was getting it through the Medical board, it was used as an opportunity by many young Eritreans for leaving the country. It seems that now the government is trying to cover that loophole. And on the medical side of the issue, this has now becoming a question as to why something that requires a simple solution as that took such a long time to be solved, highlighting the regime’s legendary incompetence. 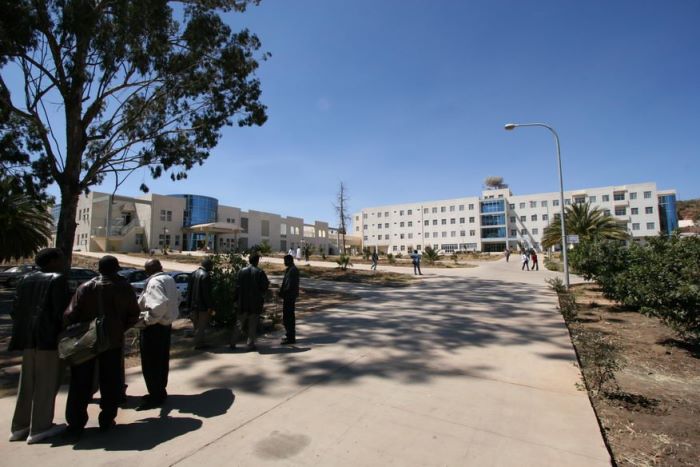