(Asmara 06-06-2018) Arbi Harnet (freedom Friday) activists inside Eritrea, this evening, welcomed the announcement from Ethiopia’s ruling party EPRDF, regarding their readiness to implement the boundary commission ruling that had remained unimplemented for 16 years, resulting in over a decade of devastation, no-war-no-peace debacle.

Speaking to compatriots in the diaspora, activists stated that rare sense of excitement and hope spread across Asmara this evening and people have been discussing this most welcome news despite the silence from official media or any comments from any official source.

Many of the activists are part of Eritrea’s indefinite national Service that has blighted their entire generation, subjecting them into a life of forced militarisation and forced labor in the guises of national security and development. They have thus understandably, started to call for an end to the indefinite national service, as well as an end to the political turmoil that has landed countless people in unlawful imprisonment.

Speaking from Asmara a member of Team Arbi Harnet said ‘this gives us a golden opportunity to mark the forthcoming June 20-Martyr’s Day, in a meaningful way restoring the dignity of our people. We call for an end to the indefinite national service and the release of all political prisoners, we call for a positive response from Eritrea and thank EPRDF and Dr. Abiy Ahmed for taking the lead in ending this dark history of our sisterly countries’.

Echoing the call from Activists inside Eritrea, Team Arbi Harnet in the diaspora will be carrying out a series of initiatives calling for

1. An end to the indefinite national service and
2. The release of all political prisoners by June 20, 2018, the day Eritreans across the world mark Martyr’s Day to pay tribute to the thousands of freedom fighters who gave up their lives to liberate Eritrea. We ask upon all Eritreans to pressure the regime with the above to calls. 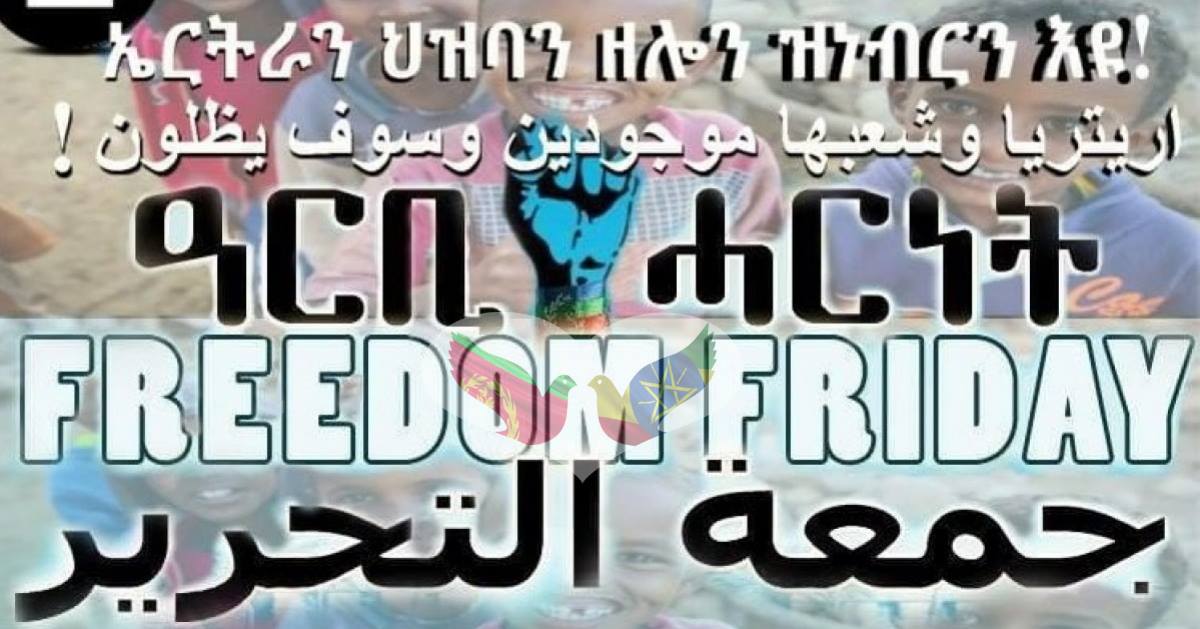