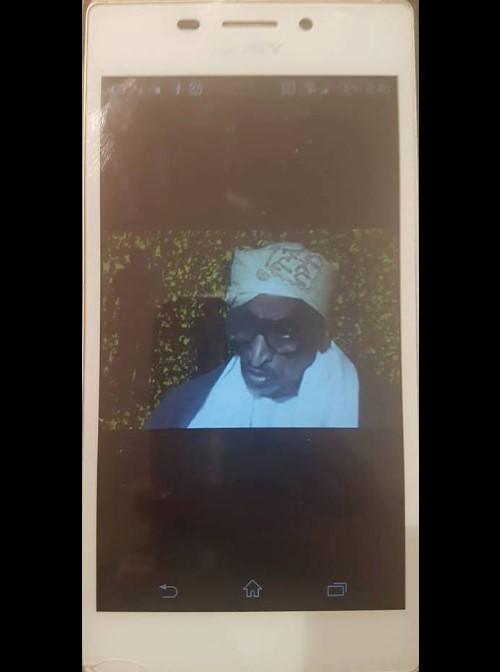 Students of other schools in Akria, use their mobile phones to show their solidarity for Dia school students and Haji Mussa

(Akria 05-11-2017) Since the uprisings on Tuesday agents of the national security have been detaining many people that they suspect of having links with the events that transpired in Asmara.

In accordance, almost all members of the executive committee of the school are in prison; names so far include

5.     And one other person whose name is currently not available

The regime is treating this as it treated all previous challenges, by trying to create mistrust and division. We notice many covert actions aimed at dividing people.

Our sources in secondary schools inform us that other schools in Akria have become targets for pressure on students to not listen to and/or discuss with Moslem peers. This is often done by using scare tactics on their parents and advising them to warn their children. However, the students are defying their parents and the authorities and have been exchanging images of Haji Musa on their phones. Concerned about the levels of defiance some schools are sternly warning students against bringing mobile phones to school. Students in a neighborhood on the outskirts of Akria known as Mihram Chira are among those who have received this stern warning.

Project Arbi Harnet in Asmara call on everyone to rise against these divisive tactics of the regime and strengthen unity across both faiths and among all Eritreans.

Victory to our struggle against tyranny!