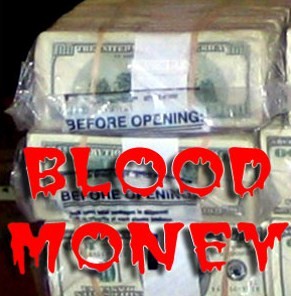 Sub-Sahara's Zara project has an estimated 1 million ounces of gold in the west of the Red Sea state, where international prospectors expect large precious gold and base metal finds.

Sub-Sahara has projects in Eritrea and Tanzania. There are six companies from Canada, China and Australia exploring for gold and industrial metals in Eritrea.

Sub-Sahara shareholders -- who will own 39 percent of the merged company -- will receive one Chalice share for every 10.73 Sub-Sahara shares, the statement said.

Chalice will pay Africa Wide Resources Ltd $1.2 million Australian dollars ($852,300) for its 11.12 percent interest in Zara and 454,000 dollars to reimburse past exploration expenses.