On 21 Jun 2019, the “Cracking down on Catholic Church activities, arbitrary arrest and imprisonment of Orthodox and other Christian congregation members in Eritrea, prompted a call from a UN independent rights expert on Friday for the Government to respect citizens' freedom of religion and to “release those who have been imprisoned for their religious beliefs.”

The government of Eritrea has published a reply to the criticism it has received from the UN Special Rapporteur concerning the illegal appropriation of medical centers that belong to the Catholic Church.

It is to be remembered that a week ago Ms Kravetz expressed her reservation on the measures the Eritrean government has been taking towards faith institutions. Her criticism appeared on UN’s website https://news.un.org/en/story/2019/06/1041041

BTW, Ms. Daniela Kravetz was appointed in October 2018 as Special Rapporteur on the situation of human rights in Eritrea.

Ms Kravetz was seriously concerned over the curtailment of Catholic Church activities in the country and the arbitrary arrest and detention of members of Orthodox and other Christian congregations in recent weeks.

The statement the Eritrean government released today stated the special rapporteur reached a wrong conclusion when she stated 'the human rights situation in Eritrea has not improved at all'.

The Eritrean government said that her conjectures are based on wrong perceptions.

The information that was released by the Ministry of Information is published on: 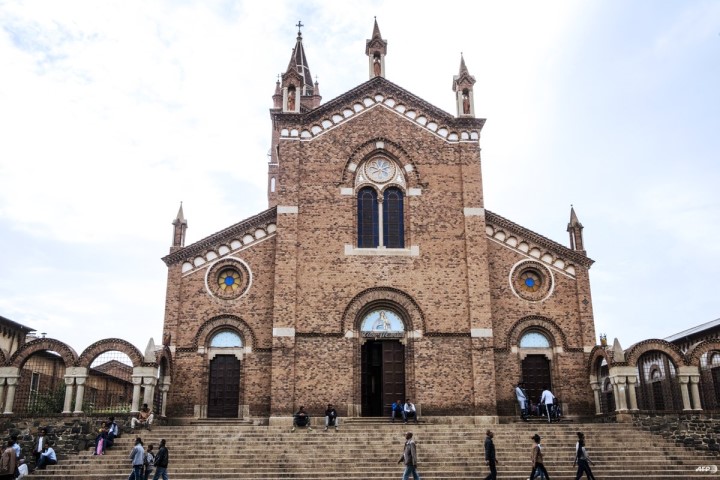 It further stated that 'none of the established religions have preferential or primary status within the framework of the secular Eritrean State'. Then it proceeded to defend the action the Eritrean government took as just - it kept to the letter of the law, as far as it is concerned.

"No religious institution is allowed to carry out development work in places of its choosing", it added.  'Those who do not belong to that particular faith are often discriminated against', it stated. "And that is why we instructed all medical centers administered by faith institutions be handed over to the government."

The Catholic Church of Eritrea expressed its disagreement with the rational the government is pursuing.  The church has lost 22 medical centers to government personnel to date.

The government’s aim is not ‘to watch out’ for fairness for the citizens but to emasculate the Catholic Church bit by bit.  Perhaps it feels emasculated by the well-organized nature, hands-on methods, matter-of-fact approaches and real-life ethos of the church.