Eritrea is a closed country.  Its economy is in shambles; it suffices to compare market prices with neighbouring countries. Eritrea is the most expensive country with the least provision of services.  It takes but never gives.  It only shows certain aspects of life in the country through controlled apertures. Sawa is one of them. 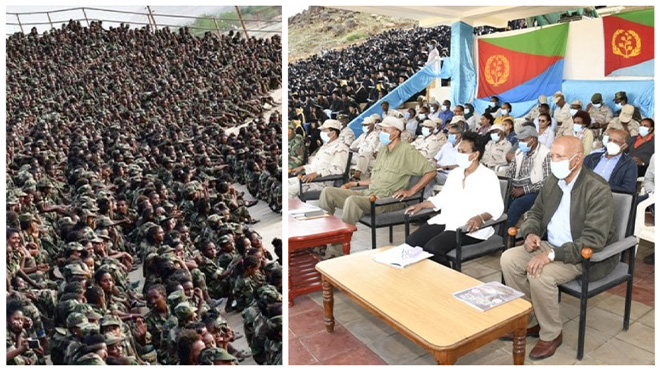 Eritrea: Pandemic or No Pandemic Sawa will Remain ‘Unaffected’

It is to be remembered that on 15 Aug 2020, the graduation of the 33rd round of the national service was held in the presence of the president.  And it was televised nationally. 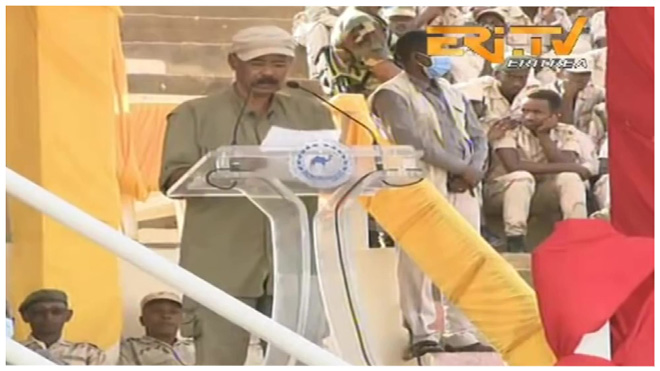 In his keynote address, he "commended the excellence of the graduates in this exceptional time eclipsed by the global threat of COVID-19 pandemic" which surprised many Horn analysts.

He stressed that the major task of his government is "to fully contain the spread of the COVID-19 pandemic as well as all other communicable diseases."

It seems that pandemic or no pandemic Sawa will remain ‘unaffected’, as far as the government is concerned. 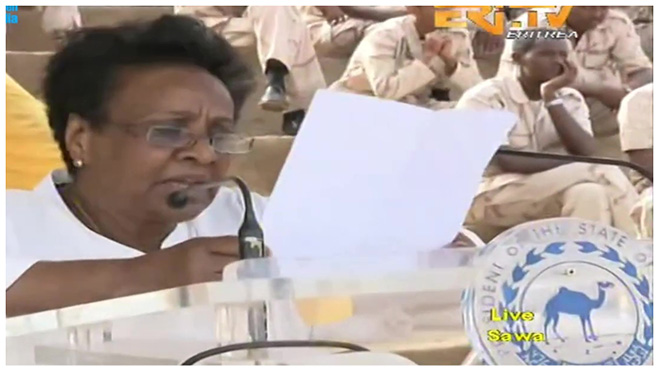 Ms. Amina Nurhusein, Minister of Health, on her part gave elaboration on the ‘strategy’ of the Government of Eritrea to contain the spread of the corona virus.

Soon after the ceremony was over, it was surreal to watch tens of thousands of cheering, dancing, unmasked youngsters descend on the extensive Sawa  field.   Literally there was a huge party that was accompanied with hugs and kisses as if there was no tomorrow. 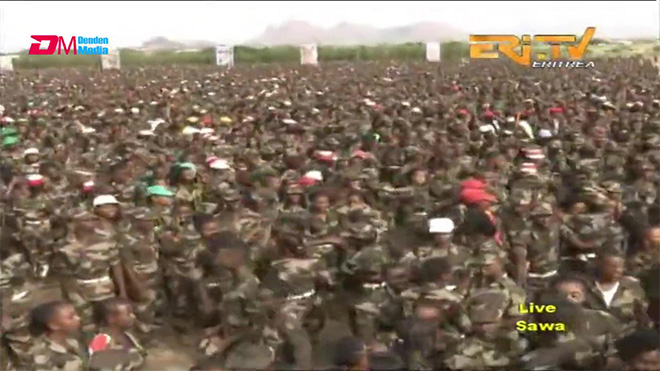 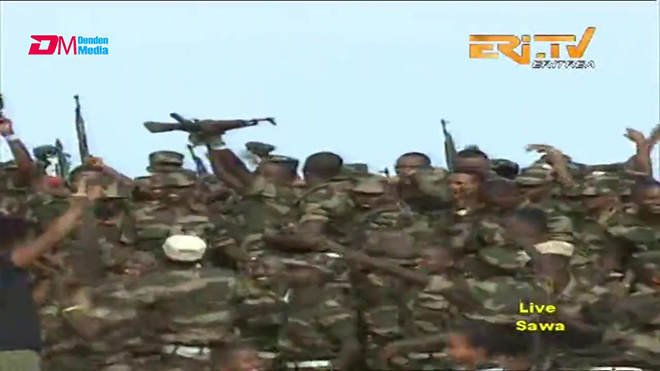 When we do a quick search on Eritrea we come across literature such as this:

"Eritrea is a one-party state and a highly-militarised society, which the government has sought to justify by citing the threat of war with Ethiopia. Prolonged periods of conflict and severe drought have adversely affected Eritrea's agricultural economy, and it remains one of the poorest countries in Africa."

Despite the country's seemingly improved relations with its neighbour, the unelected president, President Isaias Afwerki, continues to press on with repression and conscription, the main reasons why Eritreans continue to flee.  Of course, militarization continues.

The current generation of youngsters are oblivious of what the country was like before they were born. Moreover, they have no knowledge of how other countries are run and the standard of living they command.  How can they compare Eritrea's shocking track record with other countries in the region when the country is in a permanent state of internment?

Eritrea is a closed country.  Its economy is in shambles; it suffices to compare market prices with neighbouring countries. Eritrea is the most expensive country with the least provision of services.  It takes but never gives.  It only shows certain aspects of life in the country through controlled apertures. Sawa is one of them.

Eritrea lost its ways under the leadership of Isaias Afwerki who is disliked by the population and yet persists to rule with an iron fist.

There is no independent media that ventures to report the truth in Eritrea.  However, whistle-blowers continue to tell of the abuses, systematic controls and dilemmas youngsters suffer in the hands of their Sawa masters no matter how hard the regime tries to conceal them.

According to Sawa experts, half of the graduates will find a way to flee the country a year or two after graduation.