Taking a ‘passeggiata’ in Asmara these days exhibits a unique experience - that the city is dogged by misfortunes.

A ‘passeggiata’ is an Italian expression which mostly refers to the late afternoon walks Asmarinos dutifully used to take in their beloved city center.  One would see groups of elderly people taking leisurely walks under the big palm trees. They would occasionally stop to greet acquaintances and have a chat with friends.  Others would stop at bars for a drink before heading home.  One could also see boisterous boys out there who would come out in droves to have fun while young girls would also enjoy the walk arm in arm.

Now the ‘passeggiata’, according to travellers’ stories, belongs to days gone by.

Michela Wrong, in her book ‘I didn’t do for you’, described Asmara as a special place time had forgotten.  She writes:

“ … the Italian architects of the 1930s unleashed the full, incongruous force of their Modernistic creativity.”

The author describes Asmara as a city ‘whose beauty has a sombre tinge, for it has been premised on tragedy’.   She then goes on to write how ‘conflict kept Asmara locked in time, creating in the process an accidental architectural treasure’.

Ms Wrong doesn’t stop there; she adds that ‘these days, the vigorous designs have lost their clean-cut certainty’.  It is true the once-lauded, fine Italian-era buildings are ruined and rundown, and have not been renovated for years.

Those paragraphs were written after the Badme war – early 2000s. One cannot help but wonder how the author would have reacted had she had the opportunity to re-visit Asmara once again.

Fast-forwarding to 2020, Asmara can hardly be described by kind and endearing expressions for it has lost its lustre and almost all the qualities it used to possess.  In simple terms, Asmara is no more.

Due to loss of interest and unscrupulous nature of the government, Eritreans do not visit Asmara as much as they used to.  Visits to Asmara generate unnecessary misgivings and frustrations for the visitors.  Asmara is under paralyzing bureaucratic control which has made the city unfit to receive visitors.

One visitor described Asmara as a ghost town. ‘It is a town devoid of young people and entertainment’, he said. He also said it is ‘a depressed town that has nothing to offer to visitors anymore’.

A lady who was born and raised in Asmara said ‘Asmara is just a notion in my head because it has lost the glow it once had when I was growing up there’.   ‘The inhabitants seem resigned and drifting aimlessly’, she added.

A third traveller talked about the stench in city center.  For reasons unknown, the municipality shut down all the public latrines that were located throughout the city.   ‘Now’, he said, ‘people are seen relieving themselves everywhere in full view.  One cannot pass alongside the back entrance of the famous Asmara Cathedral’.

Indeed, people are seen covering their noses when they pass through the side street next to the building of ‘Education Center’ – the stairs that lead to the former Italian school.

In the evening the situation is even worse.  People, who need badly to relieve themselves, with no bathroom in sight, simply let themselves go everywhere.

It is strange to witness some PFDJ operatives are continually projecting Asmara as a clean, efficient city that is worth visiting.  The truth is Asmara does not have functional public bathrooms anymore, to say the least.  Sickeningly, modern dwellings do not have enough water to flush the toilets. In short, Asmara can be described as a big rural village without proper sanitation.

There is no adequate water in the city. It suffices to see recent pictures of ‘Mai Jah-Jah’, once with a beautiful cascading water feature, now filled with refuse.

Yes, it is strange to read government publicities that state “Renovation of public toilets are underway in Asmara” (Shabit.com). The story even produces names of Asmara residents who express ‘satisfaction with the government initiative taken to renovate the community facilities’.

As Eric Hoffer, American moral and social philosopher put is, Propaganda does not deceive people; it merely helps them to deceive themselves. 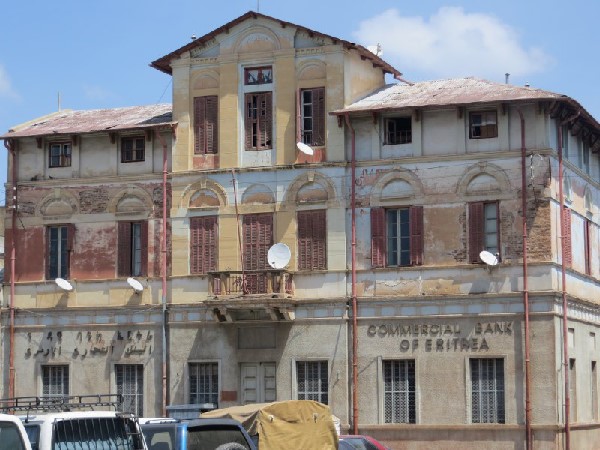 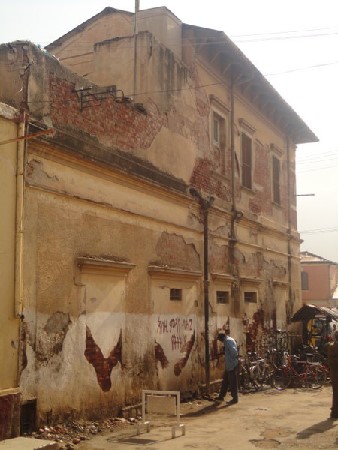 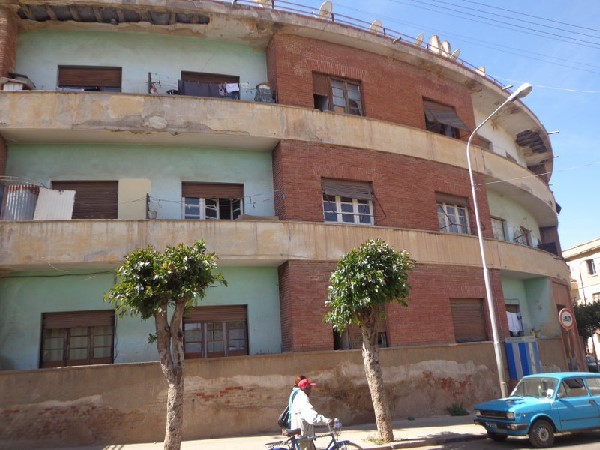 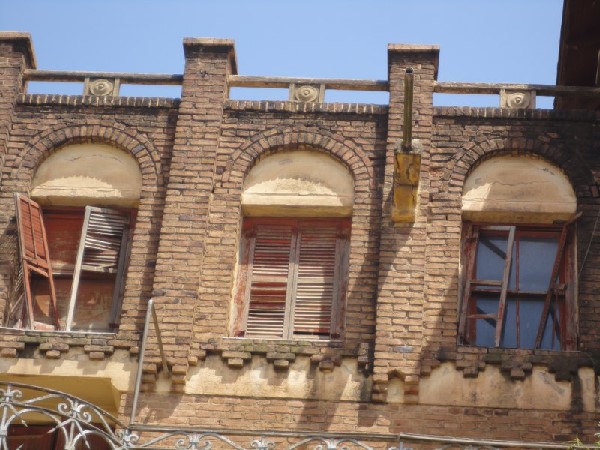 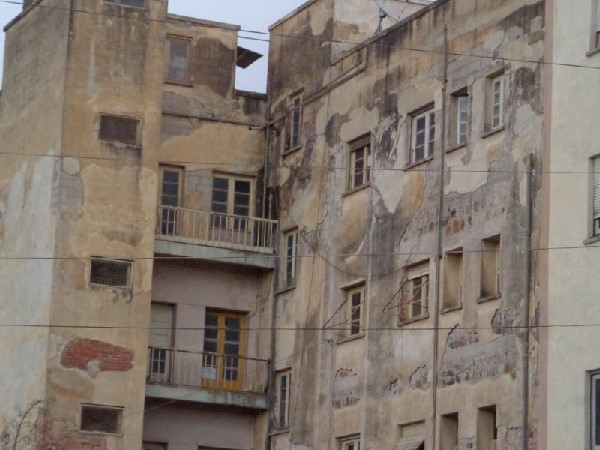 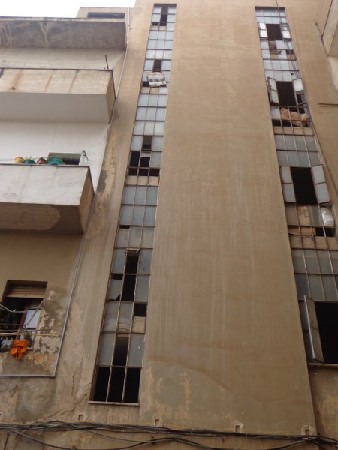 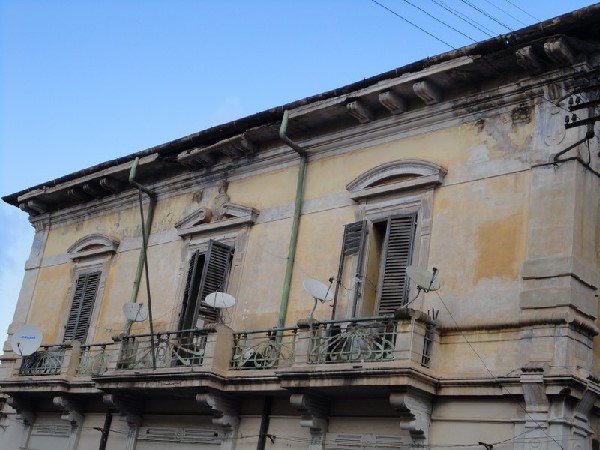 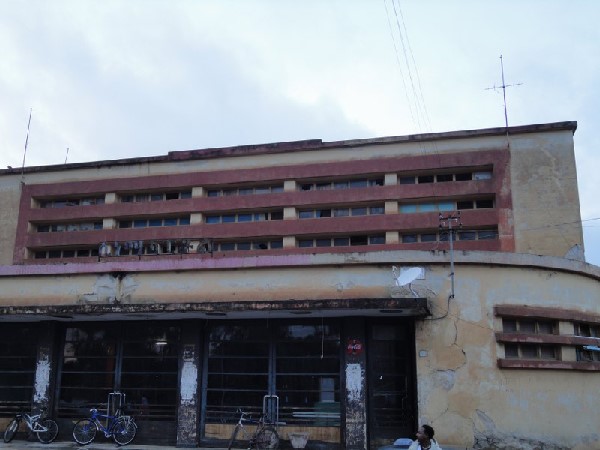 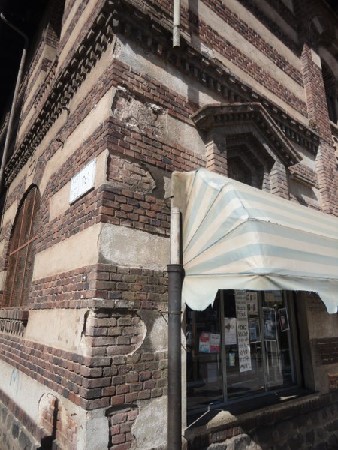 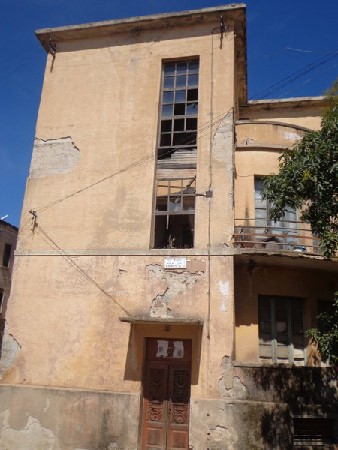 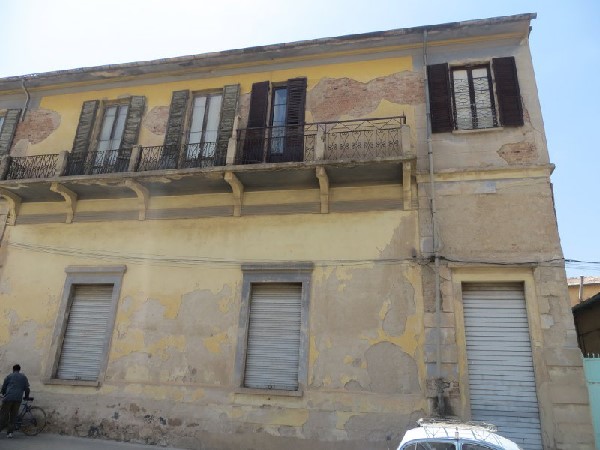 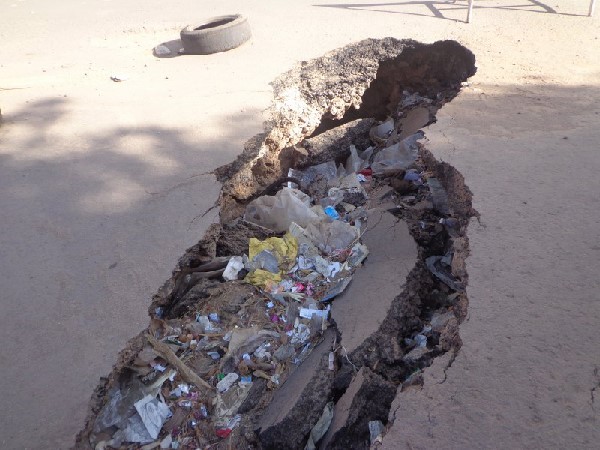 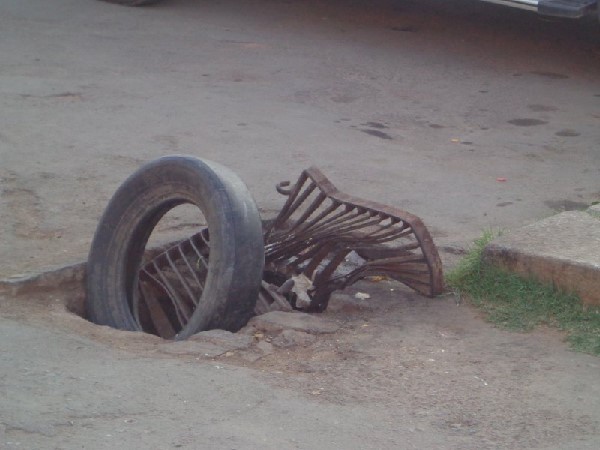