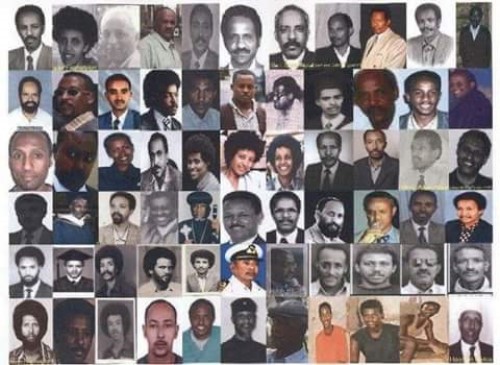 kept your promise for thirty years

from the very few to hundred thousands

from inception to sophistication

freed the people and the nation

as an insider, raised a timely concern

Open letter was your ammunition

awareness to the coming generation

to save the people and the nation

wisdom and vision of the future

selfless move to keep the nation together

paved the way for the second revolution

those who escaped, kept the legacy

surrounded by self serving traitors

under false and accusatory claims

no guilt, in committing atrocious acts

you may not lived the deserving glory

but history is on your side, and we can say it loudly

your conscience is free with solid integrity !