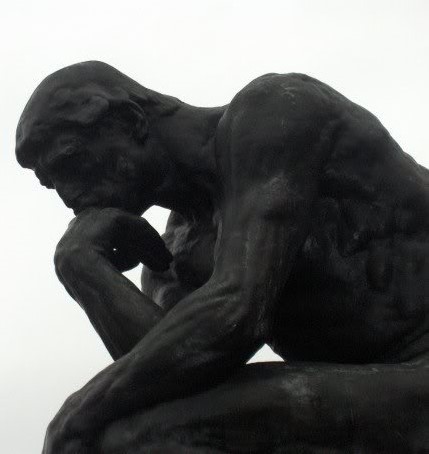 Yes, these are just imaginations. I am sure for most Eritreans these do seem imagining for the impossible. However, for 90% of the world’s population, these are snapshots of everyday reality and they are considered basic. To change the current reality of our own making, first our imagination needs to awaken our conscience, followed by doing what’s right and just.
Tomas Solomon
Previous
Next