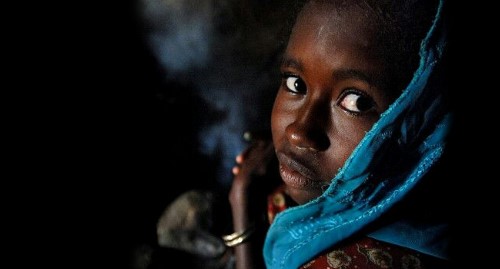 (Barentu 10-09-2016) Freedom Friday (Arbi Harnet) Activists report a serious case of cholera outbreak, in the Upper Gash-Barka Region of Eritrea, that is proving difficult to take control of.

The outbreak was first observed, at Barentu Referral Hospital, two weeks ago when people who had travelled from the upper Gash region were reported to be suffering from an illness that was not diagnosed easily. However as a result of the time taken for the accurate diagnosis of cholera due severe shortage of expertise and infrastructure, the outbreak spread affecting wide areas of the Gash-Barka Region.

So far the effort to curb the spread is proving futile and the impact of the outbreak is being felt across the region. Markets were deserted as a result of the spread and even cattle markets in small villages outside Barentu have been cordoned off to prevent the spread.

An expert at the Ministry of Health’s public health section for preventing such epidemics disclosed: ‘there is, currently no National Emergency Response Team to prevent and control such outbreaks, we are therefore prone to such epidemics as it always takes time to pull such a team together, to both control the outbreak and treat victims’.

Already the current epidemic is said to have spread from the Upper Gash Region to the Southern Region and particularly to the area of Mai Dima, where an epidemic control Team has been dispatched.

Typically the Government is more focused on covering up the situation and hence to date there has been no official acknowledgement nationally, nor has there been an appeal for help from international organisations.

According to health experts in the region when such an outbreak occurs even able-bodied adults find it impossible to cope with the acute loss of bodily fluids, without appropriate medical assistance it is impossible for patients to recover and the situation is considerably worse for pregnant women and children.

Given the lack of public health awareness Arbi harnet calls on the people to take preventive actions by strictly adhering to personal and public hygiene practices.