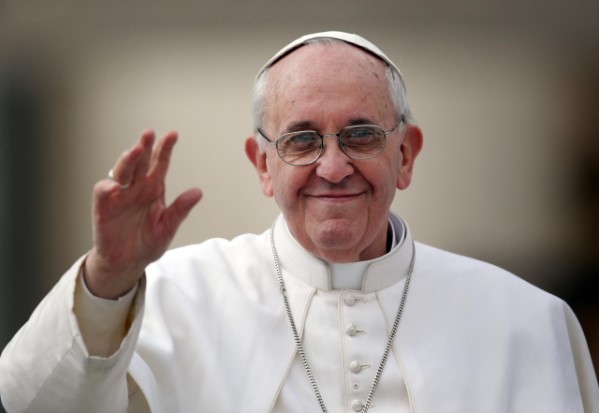 MILAN (AP) — Survivors of the Lampedusa shipwreck that killed 368 migrants, mostly Eritreans, will visit the island and meet with Pope Francis to mark the tragedy's anniversary.

Organizer Tareke Brhane said Tuesday that about 50 survivors, mostly living in northern Europe, will travel to Lampedusa for the Thursday event as they press for an international day of memorial for the thousands who perish at sea each year trying to reach Europe.

The Italian bishops' conference TV2000 reported that survivors will also meet privately with Francis at the Vatican on Wednesday.

The U.N. refugee agency says roughly 3,600 people have died or gone missing in the Mediterranean Sea in the year since the Lampedusa shipwreck. Most migrants risking their lives are refugees from war and persecution, mostly from Eritrea and Syria.