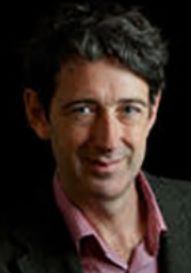 “As a journalist and activist in the 1940s and ‘50s, Woldeab Woldemariam is acclaimed by Eritreans as the father of their national movement. Surviving numerous assassination attempts, he not only fashioned Eritreans’ agenda for liberation but also became the finest writer of Tigrinya, the country’s leading language. Woldeab’s persistent and principled appeals to the Eritrean leadership for unity, tolerance and democracy enhanced his popular standing but led to his unjust neglect by the national authorities. Dawit Mesfin’s fine biography at last extends Woldeab the recognition he has long deserved.” 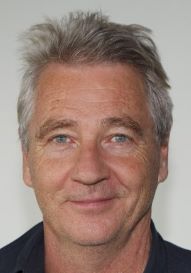 "Even after death, they tried to silence him. By shining light on the life of this extra ordinary nationalist hero Dawit Mesfin makes a major contribution to Eritrean history." 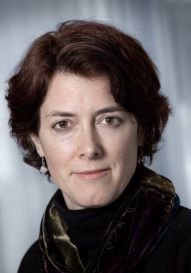 “Dawit Mesfin has produced a biography as brave and iconoclastic as the man himself, rescuing Eritrean nationalist Woldeab Woldemariam from the obscurity that threatened to engulf his life’s work. In the process, he has made an invaluable contribution to Eritrean history.”

Michela Wrong, author of  'I didn't do it for you; how the world used and abused a small African nation’. 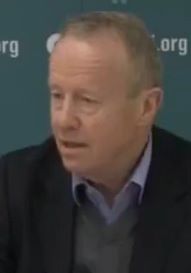 “This book provides a unique insight into the contribution made by a critically important figure in Eritrea’s long history of asserting its identity as a nation. Woldeab Woldemariam, teacher, journalist, trade unionist and politician is justly called the father of Eritrea. In writing this book Dawit Mesfin has gone a long way towards restoring Woldeab to his rightful place. Using personal documents, interviews with those who knew Woldeab well and by scouring the archives, the author has put together a rich picture of the life and times of an extraordinary figure in Eritrean history."

The book is available at Red Sea Press