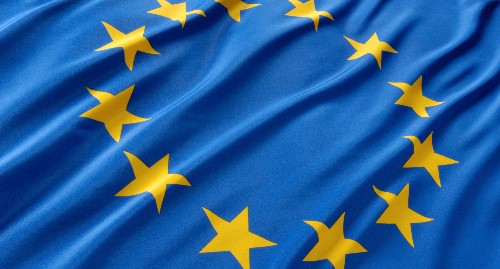 The entire diaspora community cannot be silent as the EU has decided to reward a dictatorship by providing it with even more funds. By helping maintain a brutal regime in power, the policy will only result in yet more Eritreans fleeing their home country and ending up at the shores of Europe.
This is a plea to all Eritreans to write letters, make calls, demonstrations and contact civic and government leaders. Our opposition and civic leaders would have even more clout to help out on this.
The policy is a slap to our aspirations to do away with the very regime that is responsible for the mass exudes of our people from their beloved country.
PLEASE TAKE ACTION TODAY.

EU hopes to curb exodus from Eritrea through development aid

ADDIS ABABA: The European Union said on Tuesday it hopes development aid to Eritrea will stem a growing exodus of Eritreans attempting the dangerous journey to Europe to claim asylum there.

Eritrea is now the second largest source of migrants to arrive in Italy by boat, after Syria. The highly perilous crossing of the Mediterranean on overcrowded, rickety boats claimed around 3,000 lives last year.

The United Nations and rights groups say poor human rights conditions in Eritrea are to blame for the outflow of people. Some have called for measures against the government. Asmara denies the charges.

Neven Mimica, the EU Commissioner for International Cooperation and Development, told Reuters in Addis Ababa that the EU would try to address social and economic exclusion in migrants' countries of origin in a bid to halt the crisis.

The number migrants are rising sharply: During the first two months of 2015, arrivals to the EU via Italy were up 43 percent versus the same period of 2014.

"In that context in Eritrea, we see that we need to assist such processes that would be beneficial for the overall advancing of the human rights and democracy framework, but also that would address the long-term development needs," Mimica said.

Earlier this month, an interim report of a U.N. investigation said Eritrea was ignoring human rights laws and exerting pervasive state control and ruthless repression on the population.

According to EU diplomats, Brussels is planning a multi-million euro development package that Eritrea will be allowed to spend on energy and other sectors.

The EU approved a major aid package for Eritrea in 2007, worth 122 million euros (87 million pounds) in aid over a six-year period.

Eritrea declared independence from Ethiopia in 1993 and remains at loggerheads with Addis Ababa, the United States' main regional ally.