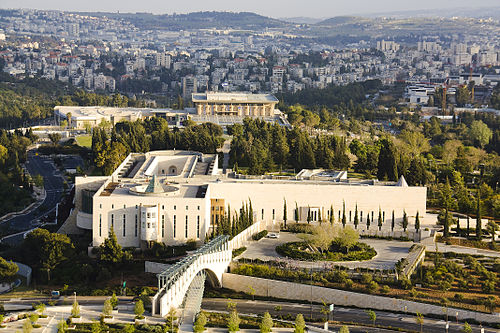 The government of the State of Israel must abide the law of the land:

We welcome the 7 to 2 decision of High Court of the State of Israel ordering the state to close the Holot detention facility within 3 months.

More importantly the order to cancel the so –called “ anti-infiltration law”  we hope will go further in nudging the government of the State of Israel to accept the universal accords and protocols in managing refugees and political asylum seekers.

We look forward to the day where the over 2000 Eritrean and Sudanese prisoners are released to join other political refugees who are seeking a protection by the government of Israel in accordance with its international obligation.

We extend our heartfelt gratitude to the all the members of the High Court of Justice. We also extend our respect, support and thanks to the brave activists and lawyers who labored so hard to defend the rights of the political refuges steadfastly in front of the unreasonable and strident anti-immigrant behavior and actions of the present Israel Government.