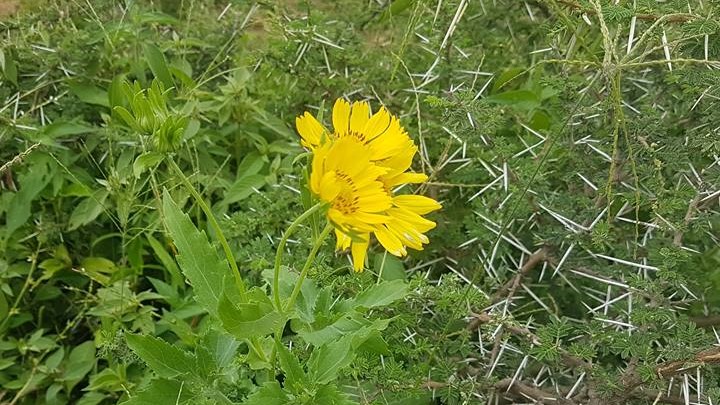 An invitation to the extra mile

… if you are reading this it is either because you are Eritrean or a friend of Eritreans… and you are probably tired of the state of Eritrea. You are tired of seeing hapless Eritrean refugees be it in refugee camps in Ethiopia and Sudan or in prison camps in Libya or detention camps in Israel or ‘reception’ camps in Europe. Compassion fatigue is a serious issue when you care like this. And refugees are actually luckier than prisoners and their families, the hundreds of thousands who simply wait as the minutes turn to hours, slowly to days, weeks, months and many many agonizing years…. A living out a sentence worse than a life sentence. The self becomes a shadow of reality and reality becomes the shadow of the existence of others… joy becomes something you imitate as you learn to live in the moments that could have been joyous had it not been for the fact that they couldn’t be because of the whole in the middle…. The ambiguous presence of an absence….

You would also be familiar with experiencing fragments of emotion on either end of a pole simultaneously… overjoyed that the streets of Asmara were filled with joyous people with hope palpable in their very being, while your very guts tell you that a bitter disappointment awaits. You see the familiar face of President Issias Afworki and cant help to feel a twang of emotions that you can’t describe while you also see the brutalities he has caused! It is a constant emotional roller-coaster… one that if you were not Eritrean or a friend of Eritreans you have the option of stepping off to do something else… but you aren’t so you stay on to be lifted up into the unknown and then be dashed back into the bitterly familiar… in an unpredictable set of events that are decided too far away from the impact.

Who in a room full of politicians from Ethiopia… and the middle east cares for how their deals would pan out and affect the mother in a refugee camp who is trying to reunite with her husband in Europe while he is looking for their son who left ahead of him and rumoured to have survived a shipwreck… still the grandmother in Asmara danced in hope that peace is worth hoping for… they can’t be smiling like that if they didn’t think it wasn good … can they? Would they?

Some tell me we should wait and see… it is early days yet… I ask how long we should wait for? The forty-something year olds that were taken to prison in 2001 are now well into their sixties! ‘Better late than never’ is only justified in retrospect otherwise it is late…. Too late… that is the risk we are caught up between- the too little and the too late…. ALL of us!

I have stopped thinking that people supporting pfdj are my enemies… they are not! They probably think what they are doing might help… just like I think what I am doing might help… fact is neither of what we are doing has helped much! It is too little! And soon it might be too late! This is why I am extending an invitation to the extra mile… there is a country and a people that belong to us… all of us together! We are responsible morally but we have also elected to take an interest we have travelled a mile ( and we have blisters visible and invisible to show for it)… this is an invitation to take an extra mile and do something to make up for the too little we have been doing before it is too late!

It will take all of us to rescue Eritrea…. It will probably take pfdj itself too…(there I said it!), whose fault this was stops making any sense when we all (including those at fault) gain from our being able to make  the changes necessary. The same goes for whose victory this will be too…. I know it is a probably a very tired cliché but I really do believe we will either swim this mile together or we will sink!

In the extra mile I am compelling Eritreans to consider travelling one last mile together…here… we tolerate differences… we challenge each other not to show each other up but to really understand where the other one is coming from… here we recognise that we are all fragments of an explosion that defaced Eritrea, we need every fragment pieced together to make the whole a reality once more! Some of the fragments will be easy to bring back together, for others it will take a lot of painstaking work and we may first need to learn the skills for piecing fragments together before we begin to arrange the fragments into the whole… it must be done or we will have to forget a viable future.

(I took the picture from the fields just beyond the Mereb River on the Eritrean side, where we walked in the footsteps of villagers from Rama in Ethiopia who walked to kisad eqa in Eritrea… the vivid flower full of promises of beauty and vitality growing from a fierce thorny bush!)

On the banks of the Mereb River