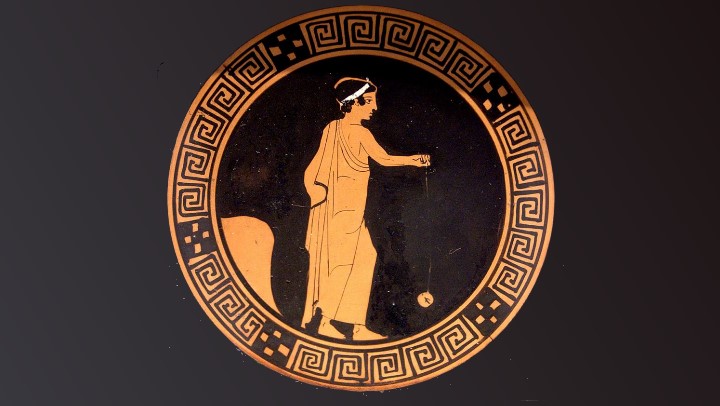 1961-1991: the Eritrean elite waged a war of separation from Ethiopia, attempting to bounce away from the latter (the axle), until they defeated the Mengistu regime in 1991.

1991-1998: the State of Eritrea, established after the victory implemented a close relationship with its former enemy and even entertained a confederation, under its hegemony. Border problems were ignored. The State of Eritrea was economically totally dependent on the economy of Ethiopia; it also practiced illicit trade.

1998-2018: the Eritrean hegemony, trade conflict and border issues led to a new conflict; Eritrea launched a botched blitzkrieg war, unsuccessfully. In reaction, Ethiopia pushed back the invasion and defeated the Eritrea armed forces, but left intact the Eritrean elite. A no-war and no-peace was enforced to gradually weaken and isolate Eritrea for the last 20 years. It bankrupted Eritrea, but left Ethiopia exhausted and look for a different approach.

2018: Eritrea and Ethiopia (with a different ethnic political elite in the latter) have now embraced peace. The totalitarian state of Eritrea now appears to move in a dizzying speed toward the axle: Ethiopia. A suggestion: The yo-yo, which is an ancient sport for thousands of years ago, must be made the most favorite sport by the State of Eritrea, by decree. Ethiopians, who these days are smitten with love, will certainly make it their hobby.